AF and JJ took me for a visit of one of the museums in Zibo, where we met up with JZT and CZT, two of the teachers at the English training centre they are setting up.

We didn’t have much time before the museum closed so we saw little more than some of the valuable pieces of pottery the museum owns.  There is a long history of production of coloured glaze in the area, and ceramics manufacturing is still an important part of the city’s economy.  Zibo was also one of the biggest suppliers of silk products and played a significant part in the Silk Road.

Zibo was the capital city of the Qi Kingdom (770BC-476BC) and is considered as one of the birthplaces of the Han Chinese.  It is also the birthplace of Cuju, a game regarded as the origin of ancient football; FIFA recognises the city as football’s place of origin.

With such a long and important history, I wondered how some friends didn’t seem to know about Zibo, and others simply questioned why I was coming here.  In fairness, I had never heard of Zibo either, and I didn’t know this beforehand.  But my reason for coming here was different. 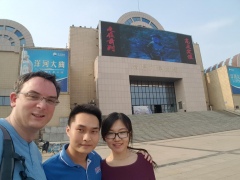 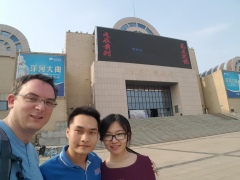 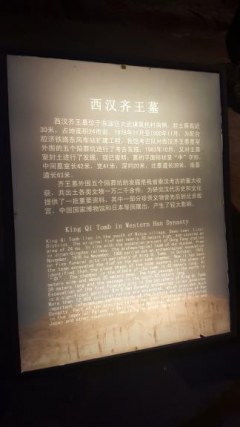 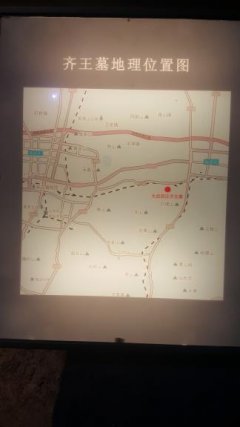 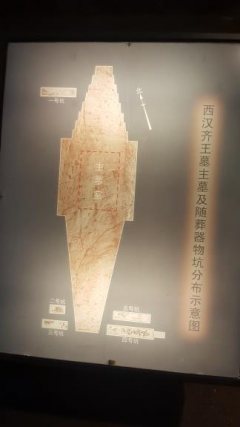 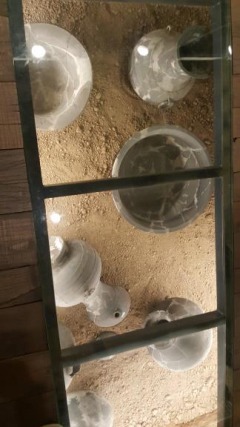 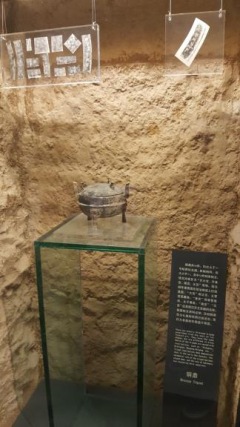 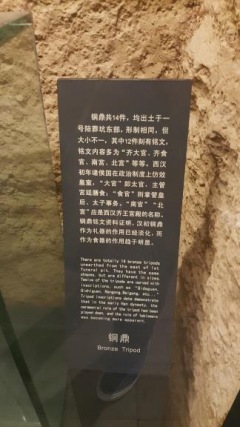 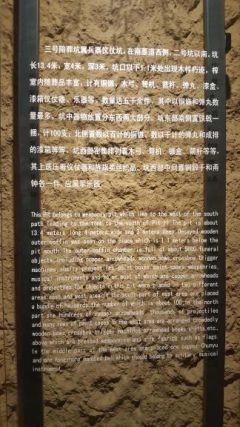 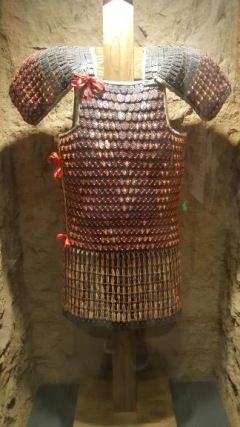 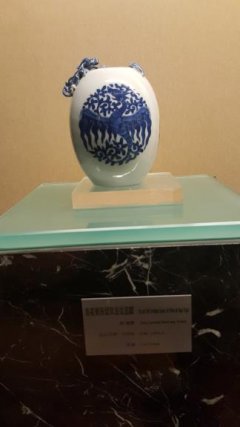 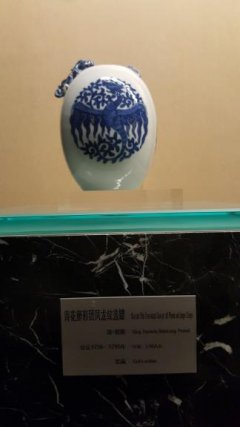 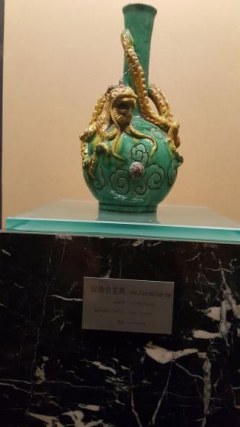 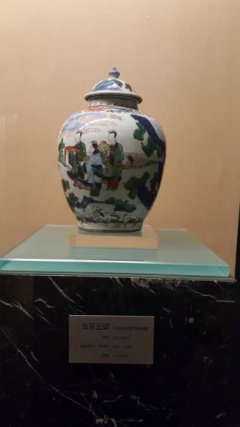 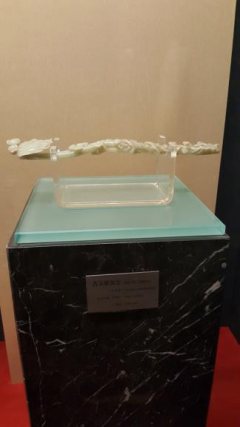