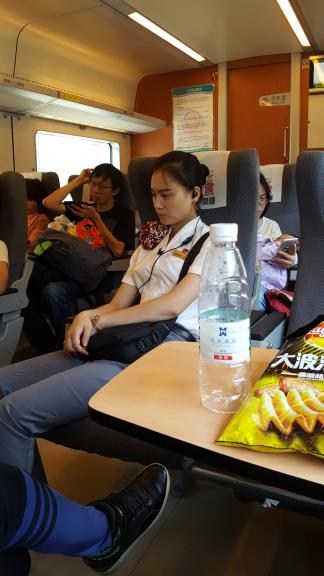 On the train half way to Shenzhen, QY told me that I was heading into a typhoon!
http://mp.weixin.qq.com/s/nySvGt29HCIkPbwsBe-EFg

This was quite unnerving for someone who has never experienced one before.  I was told they happen regularly though.  And it was only a “yellow warning” and no one on the train seemed particularly bothered, so I tried not to think too much more about it.

The girls said it’s okay as long as we stay indoors, but they still wanted to come to meet me tonight!

As well as hearing about the typhoon, CJ put me back in touch with HLQ, who despite the possible bad weather, decided that on Wednesday she will travel the hour by bullet train from Guangzhou to Shenzhen to see me. 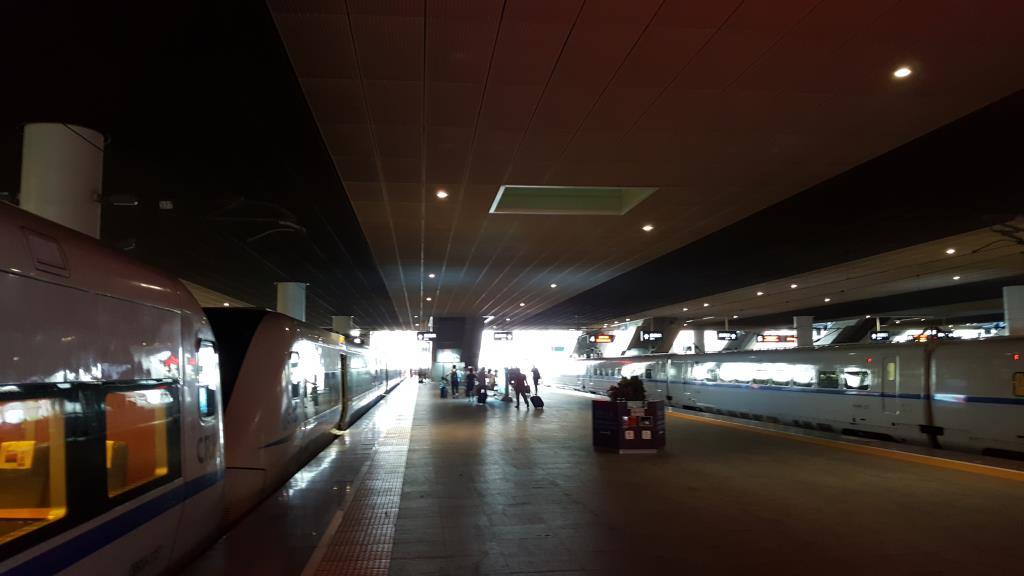 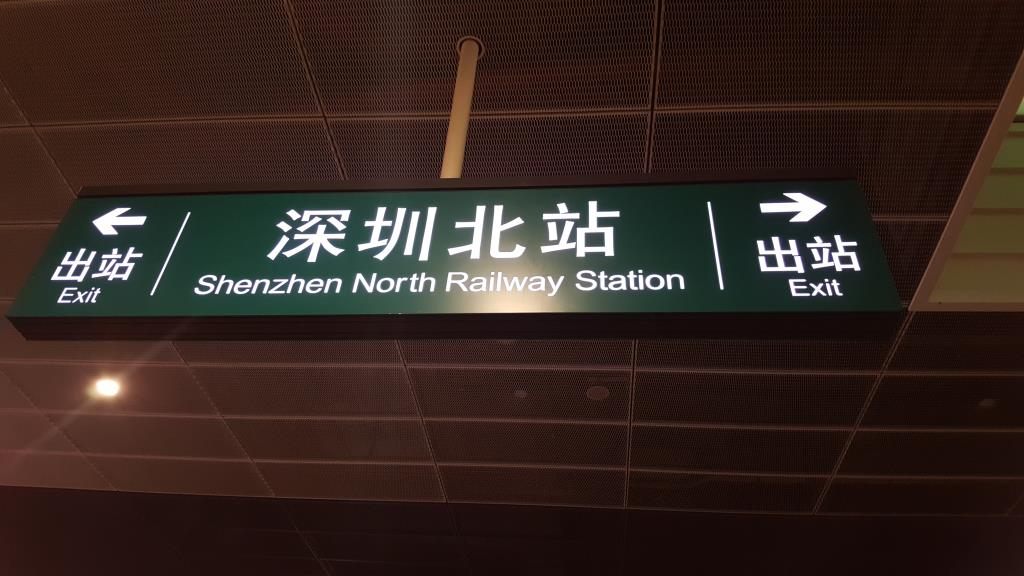 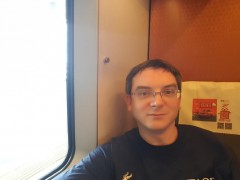 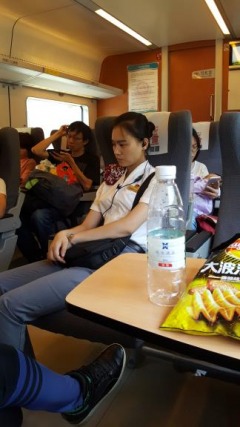