CC had asked to meet up, so in the evening I joined her and AW for dinner.  It was lovely to catch up with them again (especially CC, though, because I had already seen AW in Beijing). 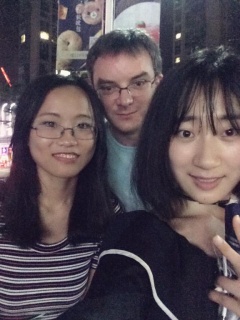 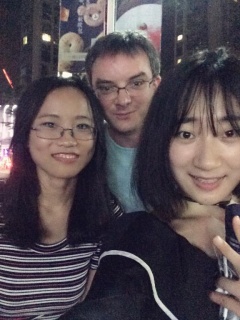 We talked for a long while, even after AW had left for her hour-long journey home, and when we parted, I headed to the metro thinking I had enough time to catch the last one, but it turned out I was too late – it seems my app had the wrong times.

In the Lord’s providence the hotel in Shenzhen was the first (and only) hotel where I’d picked up a card for the hotel.  It had on it a message in Chinese saying “please take me to… ” and the hotel name.  So I was able to hail a taxi and simply show this card to the driver.  I was so thankful to know that even in these little things He was taking care of me.