I was greeted in Beijing by lovely smiling EZ.  Her husband couldn’t join us, as he had to work, but EZ had arranged for a friend of hers, another EFL, to join us for Peking duck – because I had told her I liked it. 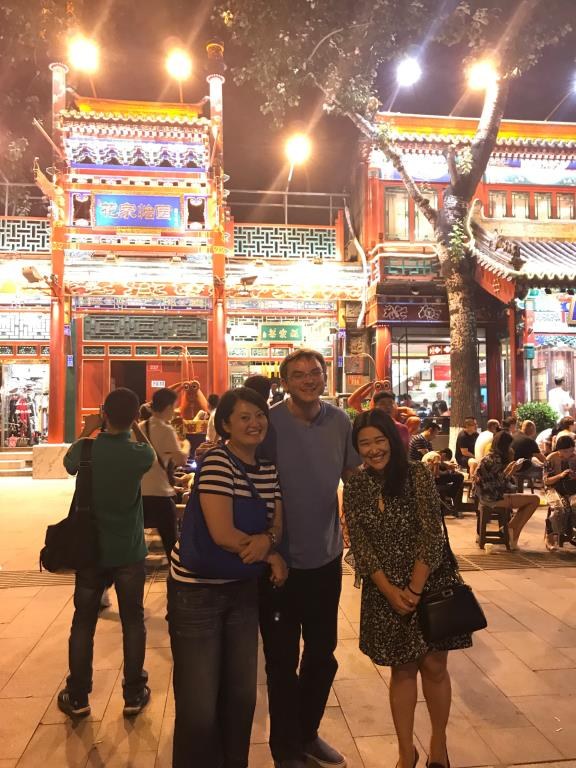 EZ had booked this incredible traditional restaurant where there was also some amazing entertainment. 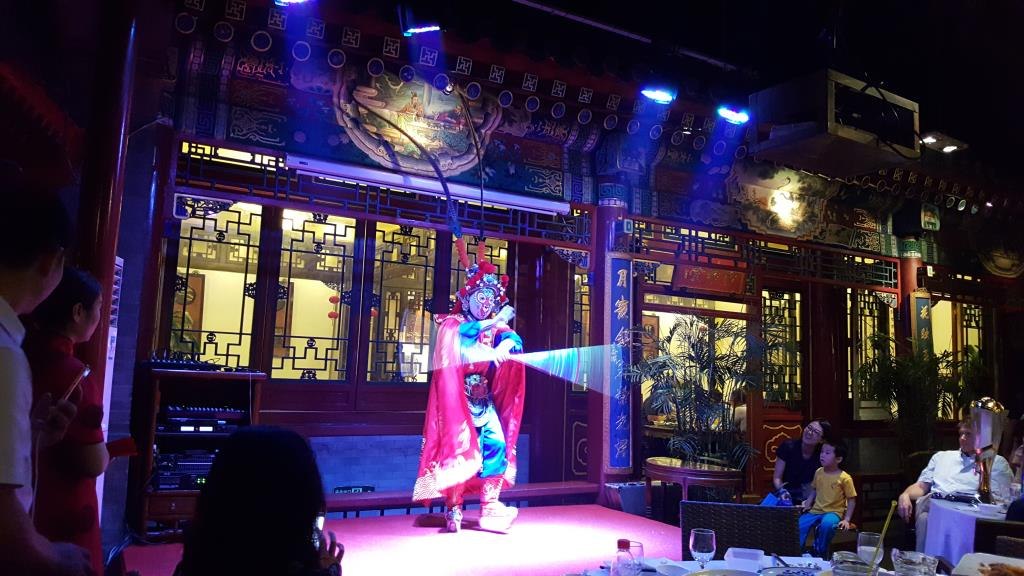 It’s difficult to explain without watching the video.  Basically, as you watch his face, you will be amazed when the mask he is wearing changes in a split-second without any sign of how.

There must have been about 10, I think.  Where does he keep them and how does he change them?

There was also a magician.

EZ got called up for one of the tricks where he made a live goldfish appear in a glass of water right in front of her!  She got to keep it, naming it with my suggestion 魔术 (Móshù), which means “Magic”. 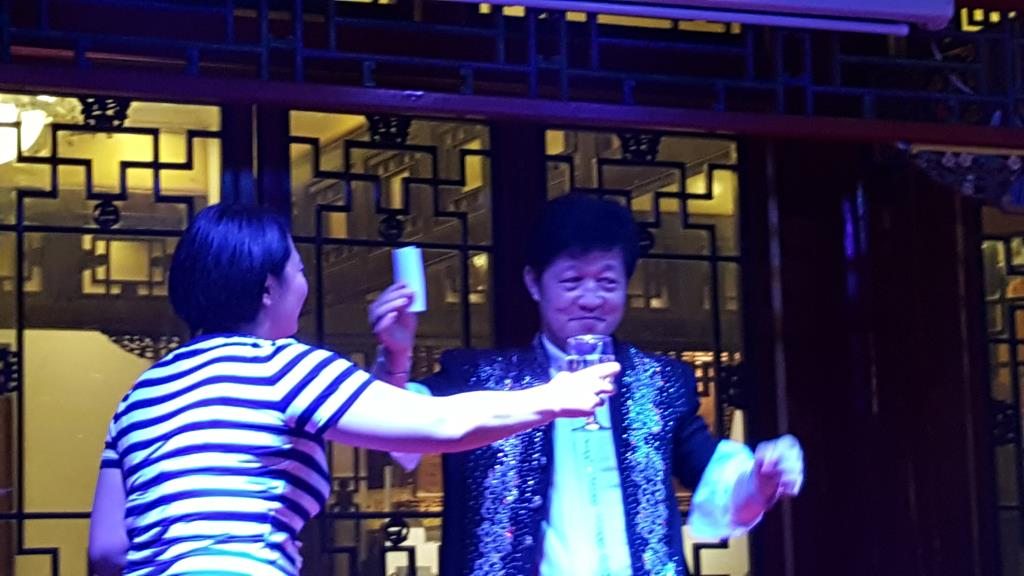 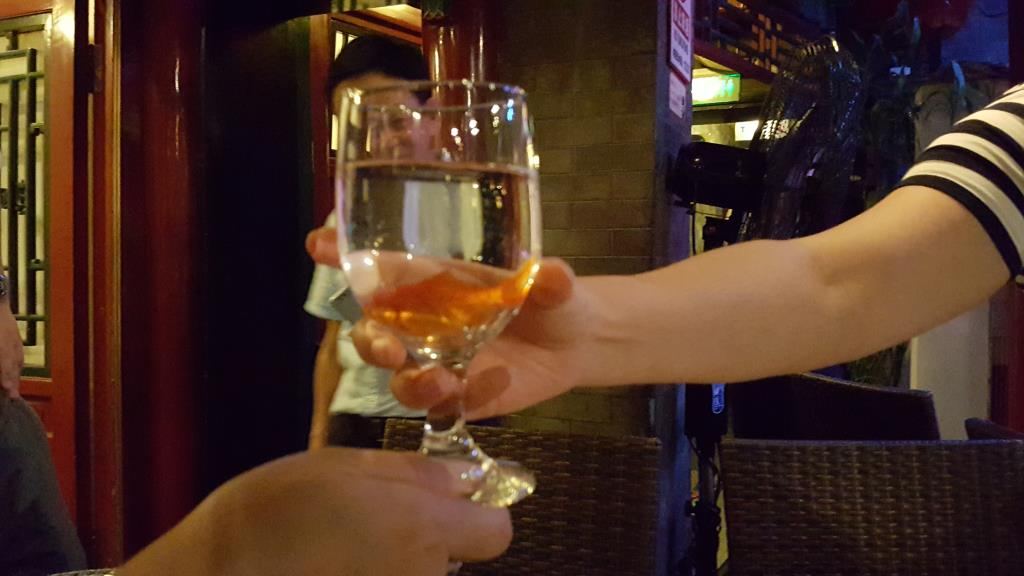 Where was the fish?

Thank you, EZ, for a brilliant evening.  Really helped cheer me up after my latest failures. 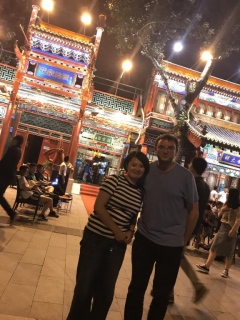 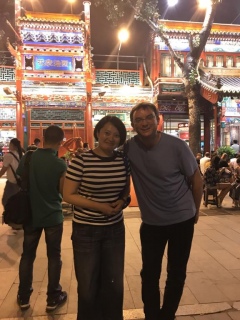 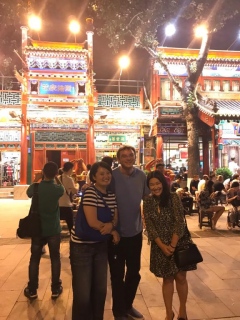